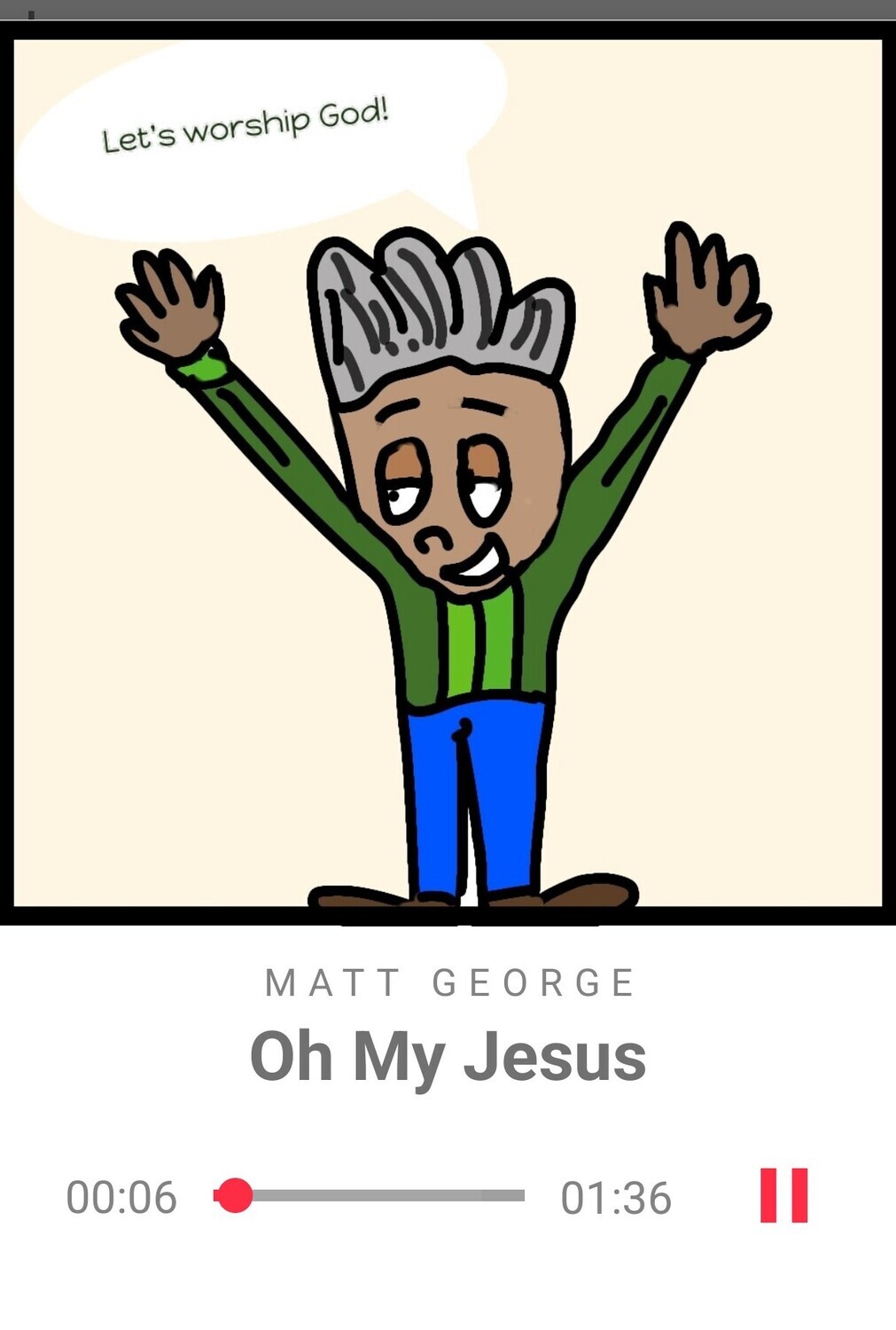 Listen To A Sample 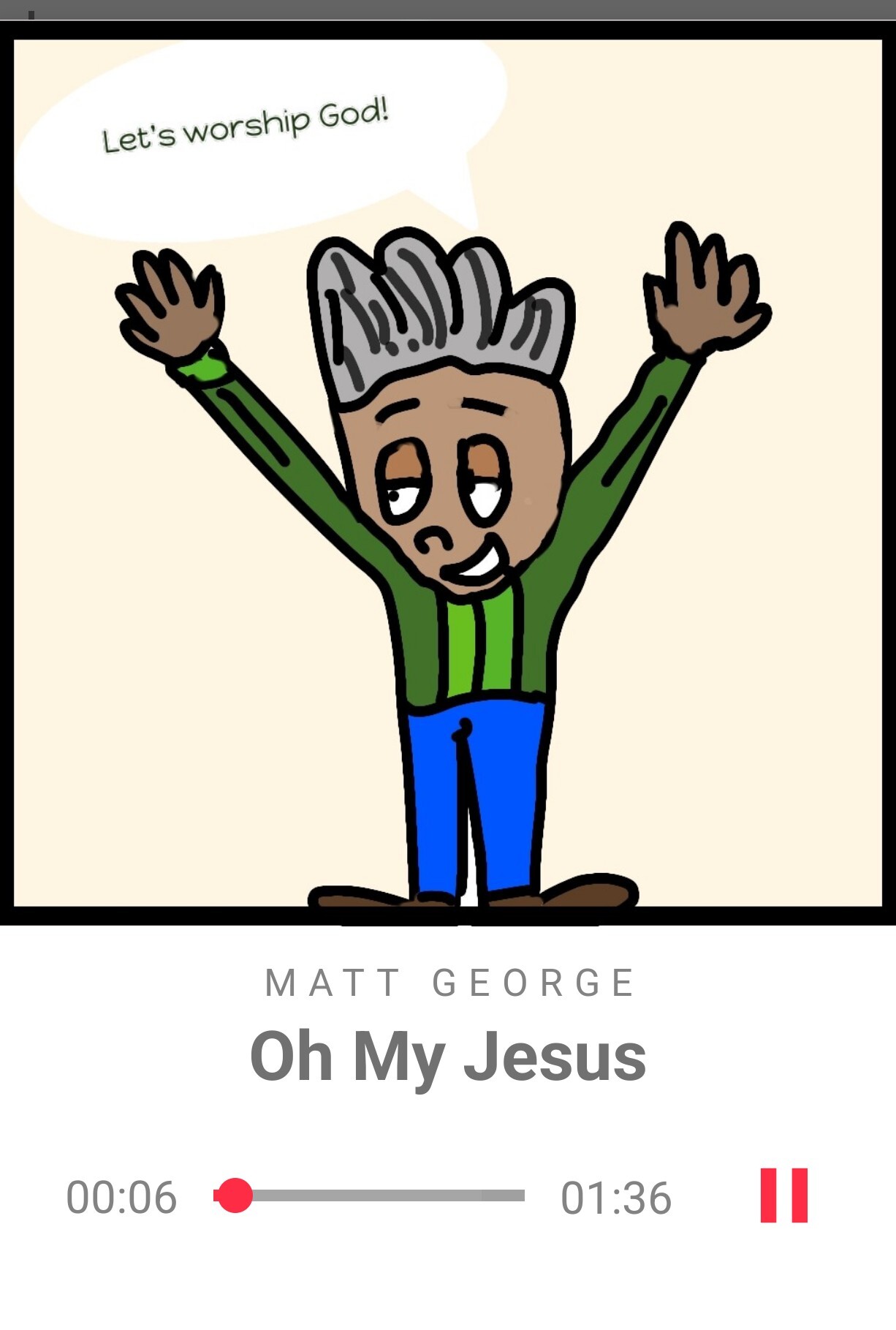 Many people don’t know that Matt George has been playing music since age 11. He attended Mr. Reginald Pye’s Classical Piano classes for 6 years from 1974! And Matt has never stopped being involved in music since then. He has play the keyboard in Church for many years.

“A few people I know have asked me to ‘drop another album’….and so here goes for 2023” – Matt George

When I was 3 years old, my cousin had a toy piano. Every time I would visit them, when all the other kids would play outside I would stay indoors plinking and plonking on the toy piano trying to figure out exactly what this was that produced such sounds.

My observant uncle then urged my dad to enrol me in music school.

Salsa is one of my topmost musical preferences too. And even this has a history. Even at 2 or 3 yrs old Whenever the Latino salsa song ‘Pakitas’ would play, I would go wild! And the same Uncle would temper my exuberance by shouting “Brush The Bums!” He would then pretend to be brushing my bumbum and I would cry from embarrassment! LOL!

I would later learn that I have Spanish blood running through my veins. Could that explain why I love Latino music so much, even though I am a Blackman and don’t even know how to speak Spanish?

That was a long long time ago… I can tell you these early encounters with music wove my undying interest in music.

Another significant influence in my life has been the songs that we would sing in Bible Club and in Church when I was 7 onwards and at 14, when I had a Eureka experience with the Message of the Gospel, the Good News of Jesus Christ.

You see, my father died when I was 9 years old. He was a 100% support pillar for our whole family. I never believed that he would die even though he had made it known to me that he was concerned about who would give me Minty when he died. He was as fit as a fiddle when he said this. But little did I know it would become a reality.

His death sparked a quest in my life to know what this whole thing called life was all about. I struggled hard to understand why MY OWN DAD had to die. It was all so unfair to me. I also could not understand why anyone had to die. This puzzle was discovered when I listened to a simple message about Jesus Christ, in 1979 from a young 25 year old young man called Donald Osman.

Life really took on a purpose for me since then. So my involvement in and with Gospel Music is not by chance. I am sending the same message of purpose and hope to all who would care to listen. What is the Gospel or the Good News?

I can confirm that it totally worth personally seeking for the answers to life’s mysteries by reading the Bible and by trusting in the Promises of God through Jesus Christ.

In our world today, very few people care to listen. But it is really important and vital to spend valuable time looking to God for answers to your questions about life. And it does not matter your culture or background. Everyone needs to have the chance to get to know who Jesus Christ is and to put their trust in Him because He is the guarantee of eternal life even after death.

Your support for my work and music is helping to ensure that this same good news is on the air through our radio broadcasts at www.jumponlineradio.com .

Save this product for later
Display prices in: USD